A Long Way From Home by Peter Carey: Book Review

Writers have a great affinity for the things that appear strange to them. They get involved in the strangeness of things and come out with more or less detail or a solution. One such writer is Peter Carey. He has bounced back in the literary circles with his marvelous creation in the form of “A […]

PLACE AN ORDER!
Track Your Order

A Long Way From Home by Peter Carey: Book Review


Writers have a great affinity for the things that appear strange to them. They get involved in the strangeness of things and come out with more or less detail or a solution. One such writer is Peter Carey. He has bounced back in the literary circles with his marvelous creation in the form of “A Long Way From Home”. Peter Carey is a renowned writer with 14 novels, including this one, to his credit. The latest compilation of his observation is a validation of his particular ingenuity.
The Guardian says about him, “Peter Carey has found a way to delve deeply into a topic that was previously morally unavailable”. In his book, A Long Way From Home, he introduces to his readers a light story of indigenous Australians. Who point out the cruel history of racism in the country. They live their lives in Australia but they are affected by the archaic ideologies that turn into hard realities.

The novel is compiled in first and second-person voices. In the beginning, the readers meet a young irrepressible woman, Irene Bobs, who is married to Titch. Titch is a kind person who is timid and spends his life in fear of his father, Dan. He has high dreams of fulfilling his aims but he is frightened by the wrath of his father. Titch wants to start a local Ford dealership and excel in his business but just because of his father. He rather becomes the representative of General Motors Holden. His phobia of his father is disliked by his wife Irene. She loves him but equally abhors his father-in-law.
As the story develops, the readers meet Willie Bachhuber, son of a Protestant preacher. Bachhuber is married and his love for books and the library makes him a powerhouse of knowledge and information. He creates his name on the radio station but simultaneously he is a school teacher in his town. Bachhuber and Irene meet over a garden fence and become friends. After their successive meetups, they use to talk on post world war subjects and how life has changed after all. The second half of the novel brings Irene and Bachhuber close to each other and then they split. Realizing that their fate is strikingly different.
The novel later revolves around Irene, Titch, and Bashar and their life in Australia. Irene and Titch try their utmost to win the Redex Trial, around the Australian motorsport rally. While Bachhuber faces the stigma of racism and inhospitable attitude from the inhabitants of his area. At the end of the novel, Bachhuber’s son comes to know that his father lived a life. Tussling with the anathema of ethical representation of a historical mistake.
The character of Bachhuber is a fresh breeze to the novel. The plot of his life story is interesting and drives the readers to post-world war life in Australia. The intertwined biased and dual perspectives are simply and neatly presented by the author. This is, without any shadow of a doubt, Peter Carey’s best novel so far.
Our Skilled Writers 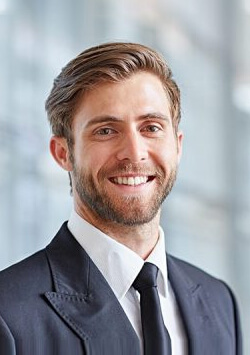 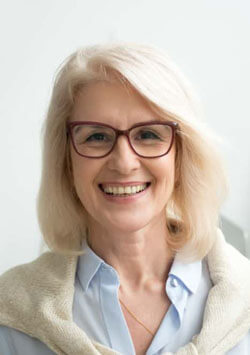 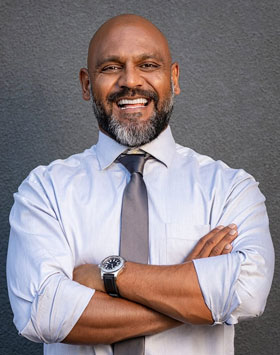 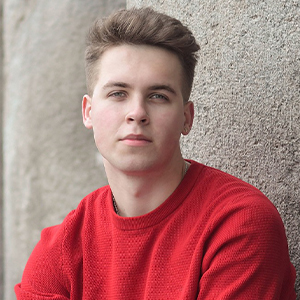 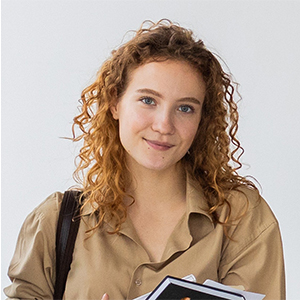 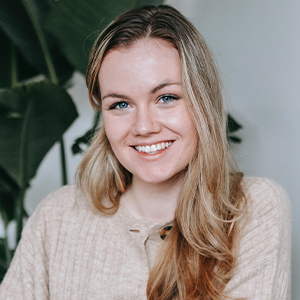 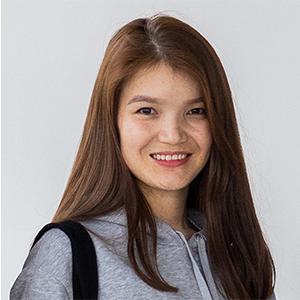